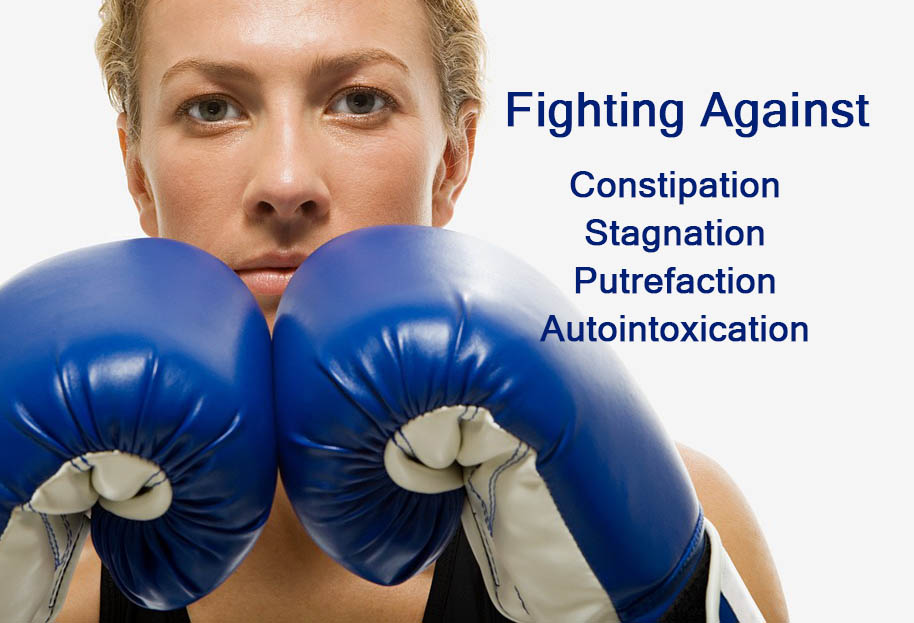 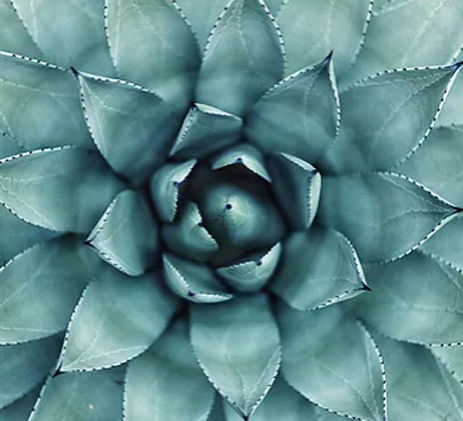 According to Dr Shulze, America is a nation of constipation, stagnation, fermentation, putrefaction, and autointoxication.

According to him, our lack of attention on good elimination and our increased consumption of junk food, has resulted in the highest level of digestive disorders in the world.

He believes that we are literally poisoning our bloodstreams from the undischarged feces that is rotting in our gut.

For half of Americans, the toxic waste in the colon is sitting there for days instead of being eliminated several times a day.

Dr. Schulze continues to say: “Our own fecal matter starts to slowly poison us, infecting and rotting tissue, degenerating our bowel, and we are quite literally, self-poisoning.”

What Is The Definition Of Autointoxication

Autointoxication is defined as a state of being poisoned by toxic substances produced within the body.

When the digestive system doesn’t work properly, autointoxication sets in.

This happens when food begins to break down without being eliminated.

The body becomes poisoned from its own waste.

The Relationship Between Constipation and Disease

When our bodies are overwhelmed by toxic substances beyond its ability to eliminate them through the channels of elimination, this crisis is called sickness or disease.

And half of America do not have a bowel movement each day, according to studies.

“One of the first things to do to get rid of any so-called disease is to get rid of Toxemia, for it is this state of the blood that makes disease possible.

He further states that the toxins released by the decay can get into the bloodstream and travel to all parts of the body.

What Is The Definition of Toxemia

The word Toxemia carries its own meaning; namely, toxin in the blood.

Gould’s “Medical Dictionary” defines the word thus: “Blood-poisoning—a condition in which the blood contains poisonous products, produced by the body-cells.

Autointoxication may be harmful longterm if constipation is not addressed.

And why the late Dr. John Harvey Kellogg said: “90% of the diseases of civilization are due to improper function of the colon.

Clenz does not prescribe, treat, or cure any medical disease or medical disorder.